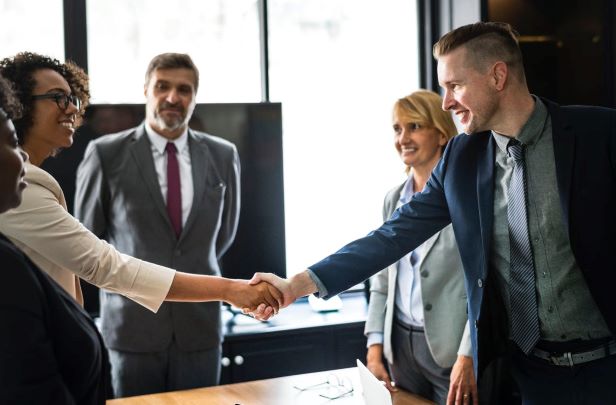 Whether to classify a worker as an “employee” or an “independent contractor” under the Fair Labor Standards Act has been far from clear over the years, giving rise to a considerable amount of worker misclassification litigation, particularly with the growth of the “gig economy.”

To clarify whether a worker should be classified as an “employee” and afforded the hour and wage protections of the FLSA, the U.S. Department of Labor’s Wage and Hour Division recently proposed a revision to the independent contractor rule. Attorneys must be aware of the proposed change and the impact its implementation will have on FLSA litigation.

If adopted, the new FLSA rule would apply an “economic reality test” that considers five factors to help guide whether a worker remains an independent contractor or an employee.

The FLSA gives the first two factors the most weight. Specifically, this would help ascertain the economic dependence of the worker on an employer versus being self-employed. The following three factors would serve as “additional guideposts in the analysis.”

Under the proposed rule, the factors to be evaluated include:

Factor 2: Opportunities for Profit or Loss
The second factor looks at whether the worker had the opportunity for profit or loss based on their “personal initiative, managerial skill, or business acumen.” If workers can control their profit or loss through their own initiative or investment, this factor would weigh in favor of independent contractor classification.

Factor 3: The Amount of Skill the Work Required
If the work required special skills or training not provided by the potential employer, this factor would favor classifying the worker as an independent contractor.

Factor 4: The Permanence of the Working Relationship
The fourth factor considers the definite versus sporadic nature of the worker-employer relationship. A continuous working relationship suggests the worker as an employee.

Factor 5: Whether the Work Was “Part of the Integrated Unit of Production”
The final factor in the analysis weighs in favor of independent contractor classification if the worker performed duties separate from the potential employer’s production process.

The Actual Practices of the Worker and the Potential Employer

The analysis of the five factors to the facts of the case would not render any one aspect to be dispositive of the economic dependence status of the worker on the employer. Rather, the factors would be evaluated under the totality of the circumstances affecting the relationship. Additionally, the new rule would give greater weight to “actual practices” than theoretical or contractual possibilities.

What Impact Will the Proposed Rule Have on Businesses and Workers?

Although the effects of the proposed revisions remain unseen, the rule intends to provide a framework that can help guide businesses in accurately classifying workers while still allowing workers the freedom to be self-employed.

As noted in the discussion of the proposed rule, the DOL’s five-factor test favors less stringency than California’s “ABC Test” — criticized by both businesses and freelancers due to the economic restrictions they argue it imposed on them.