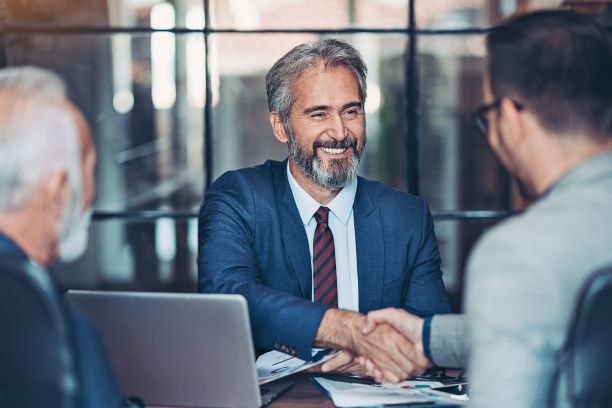 In California, the decision on whether a worker was an employer or independent contractor has never fallen exclusively to either party. Instead, the courts have largely determined the specific relationship that exists between employer and employee on a case-by-case basis.

In Dynamex, the court adopted what is known as the ABC Test. In 2019, legislators codified and expanded this test to apply uniformly through California. For a better understanding of the ABC Test and how it came about, read on below.

The ABC Test was enacted through legislation known as Assembly Bill 5, or AB-5. The bill was introduced in December of 2018, eight months after the decision in Dynamex. It was signed by Governor Gavin Newsom in September of 2019 and first went into effect on January 1, 2020.

How the ABC Test Works

There are three elements of the ABC Test. By default, California law treats all workers as employees unless the employer can satisfy each of the three conditions. If even one condition does not apply, the worker retains the rights and protections that come with employee status.

First, the worker must be free from the direction and control of the employer as it relates to the performance of the work. This is true not only in the terms of the contract but also in the enforcement of the agreement. This first element considers the overall relationship between the parties. If an employer exerts control over how the worker approaches their work, this element is not considered to be met.

The second prong requires that the performed work is outside of the usual course of the employer’s business. If an outside worker performs labor that is similar or comparable to that of an employee, that worker is likely also an employee under the ABC test. In Dynamex, the court provided an example. While this prong is satisfied when a clothing store hires a plumber to fix a leaky faucet, it is not satisfied when they hire a work-at-home seamstress that performs the same duties as on-site workers.

The third prong involves whether or not the worker is typically and currently engaged in an independent trade. Relevant facts could include anything from incorporation to public advertisements. The hiring entity cannot unilaterally establish this prong by assigning an “independent contractor” label to the worker.

Independent Contractors in Other Jurisdictions

The same is true on a state level. Many states have not adopted the ABC test or any set standard whatsoever. Keeping track of these standards across state lines can be a challenge for any attorney. The NBI Course Catalog provides a wealth of courses that can assist attorneys with many aspects of employment law in their home state.