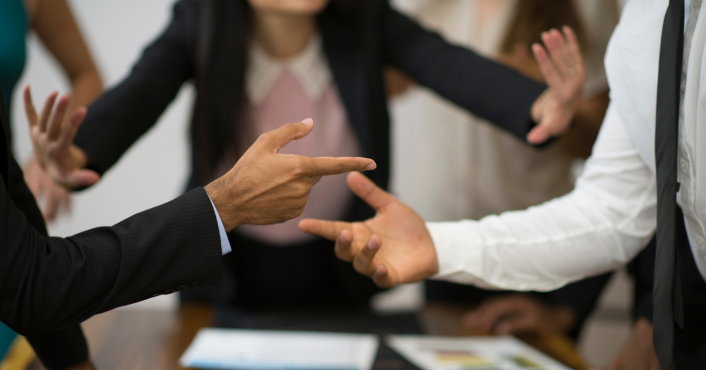 Implicit or unconscious bias can be defined as the bias in judgment and/or behavior that develops from subtle cognitive processes (e.g., implicit attitudes and implicit stereotypes) that are held and often operate at a level below conscious awareness and may not be recognized. Unconscious bias can lead to bad decisions, bad behavior and poor results, increasing our risk of violations of ethics rules, especially those pertaining to competence, communication and supervision.

Increasingly, state bars are recognizing that there is a link between implicit bias and attorney competence. A proposed new comment to North Carolina’s version of ABA Model Rule 1.1 puts it this way:

Let’s look at four ways unconscious bias can steer us into trouble:

1. Unconscious Bias Can Lead to Bad Decisions and Violations of Attorneys’ Ethical Duties of Competence, Communication and Diligence . . .

Confirmation bias is the tendency to seek information that favors your position or beliefs. In assessing a position or a course of action, our clients depend on us to assess risks; but confirmation bias can cause us to stop looking for negatives. In doing so, we could miss important facts or precedent that cause us to make the wrong recommendation. Depending on how obvious the negatives would have been to someone who wasn’t driven to ignore them by unconscious biases, the thing we miss could violate the competence rule.

Cultural bias involves seeing things through our own cultural standards, implicitly regarding our own culture to be superior to others, whether in regard to race, gender, religion or any number of other respects.

Biases grounded in cultural differences can stop us from listening and understanding our clients, which again can lead to us missing an important fact, misunderstanding an important goal, or neglecting a file. These can constitute violations of state versions of ABA Model Rules 1.1 (Competence), 1.3 (Diligence) and 1.4 (Communication).

“In addressing language access issues within the client-lawyer relationship, the duty of competence requires close attention to social and cultural differences that can affect a client’s understanding of legal advice, legal concepts, and other aspects of the representation. When a lawyer and a client do not share a common language, there may be other significant cultural differences bearing on the representation including, but not limited to, ethnicity, religion, and national origin. The client may view the representation and choices it entails through the lens of cultural and social perspectives that are not shared by or familiar to the lawyer. Beyond language differences, the ability to understand, effectively communicate, gather information, and attribute meaning from behavior and expressions are all affected by cultural experiences. Competently mediating these differences to achieve the ends of the representation for the client requires: (i) identifying these differences; (ii) seeking to understand them and how they bear upon the representation; (iii) paying attention to implicit bias and other cognitive biases that can distort understanding; (iv) adapting the framing of questions to help elicit information relating to the representation in context-sensitive ways; (v) explaining the matter in multiple ways to promote better client insight and comprehension; (vi) allowing for additional time for client meetings and asking confirming questions to assure that information is being exchanged accurately and completely; and (vii) conducting additional research or drawing upon the expertise of others when that is necessary to ensure effective communication and mutual understanding.”

2. Which Can Lead to Supervisors’ and Partners’ Vicarious Liability for the Ethical Violations of Supervised Attorneys . . .

Affinity bias can make us poor supervisors, implicitly preferring to provide mentoring to members of our “in-group” and ignoring an “out-group” attorney. Failure to supervise attorneys can lead to sanctions for violations of your state’s version of ABA Model Rule 5.1.

“A partner in a law firm, and a lawyer who individually or together with other lawyers possesses comparable managerial authority in a law firm, shall make reasonable efforts to ensure that the firm has in effect measures giving reasonable assurance that all lawyers in the firm conform to the Rules of Professional Conduct.”

Given the trend toward regarding implicit bias as legal ethics training, Rule 5.1 could now be read to require firms and in-house counsel to adopt policies and practices to combat implicit bias. The rule applies to in-house counsel, as the definition of “firm” includes the legal department of a corporation.

Two of the most common bar complaints filed against lawyers are allegations of incompetence and not acting with reasonable diligence. When unconscious bias causes us to make wrong decisions, give wrong advice, and pay insufficient attention to client needs, we are at risk of facing bar complaints. There is no such thing as a frivolous bar complaint anymore – we typically need to be represented by counsel in order to make the best case to the bar to dismiss the complaint. If the complaint leads to a disciplinary proceeding, we may not have insurance to cover defense costs.

As respondents in disciplinary proceedings, we may find ourselves on the receiving end of unconscious bias. A study entitled “Does Gender Raise the Ethical Bar? Exploring the Punishment of Ethical Violations at Work” (J. Kennedy, M. McDonnell, N. Stephens, Apr. 26, 2016) found women had a 35 percent chance of being disbarred in any given case, and men had a 17 percent chance, translating to a 106% higher likelihood of females being disbarred than males.

Lack of diligence, communication and competence are at the heart of a large percentage of legal malpractice claims. Cognitive biases can lead to bad decisions, poor performance, and inattention to client matters. Attorneys who are unaware of the impact of unconscious bias on the quality of their work are at greater risk of being on the receiving end of a lawsuit. 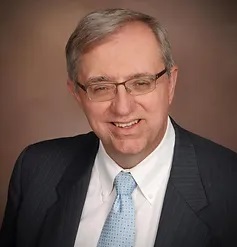